Dobbo has spent twenty-five years in the trenches alongside CEOs, world champion athletes, innovators, and pioneers. His clients are elite performers from every sphere – true outliers.

CEOs seek out Mark when they need to bypass the ‘yes men’ and cut through the rhetoric, crystallizing elegant strategy to improve their people and the bottom line.

His corporate clients such as the big four banks, Energy Australia, Finstra, MotorOne, FleetPartners and braaap Motorcycles have seen company-wide improvements in efficiency, morale and results. While the Early College Mark was a founding member of in New York City, which fast tracked students by two academic years, was praised by former President Barack Obama for it’s educational innovation. Mark truly understands elite communities and what it takes to create them.

“Mark has a clear understanding of the mind-set that is required in order to gain the edge needed for optimal performance.”
Ian Pope – Australian Olympic Swimming Coach

With a toolkit of strategies as applicable to the boardroom as to the starting blocks, Mark has become one of Australia’s preeminent trend-spotters for success, and a go-to strategist for any organisation serious about lifting performance to the next level.

It is the breadth of his experience, and the people he has met along the way, that have made Dobbo one of the country’s most sought-after speakers for leadership and organisational improvement.

Dobbo’s 7 Conversations That Liberate Talent™ have been proven to ignite personal and professional growth immediately, in any setting. They are perfect for businesses and individuals that are:

With Dobbo, success is only a conversation away. 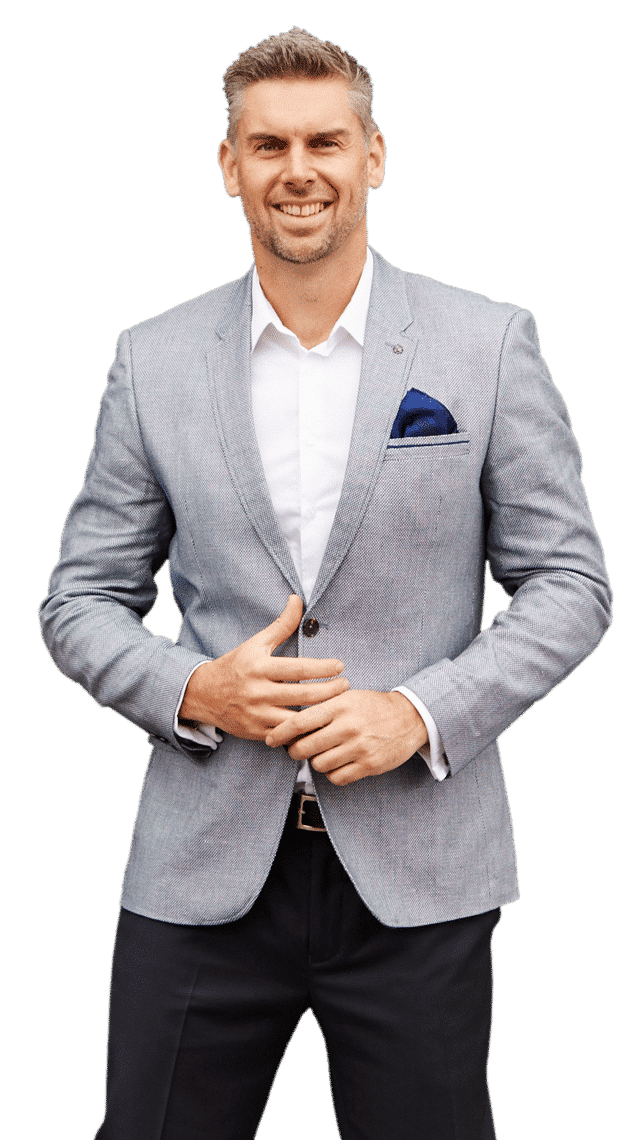 Arrange a time for Mark or his PA  to phone you.
Click the link below to take you to the call back calendar.

You may not have heard of Mark, but you will know those he has personally advised 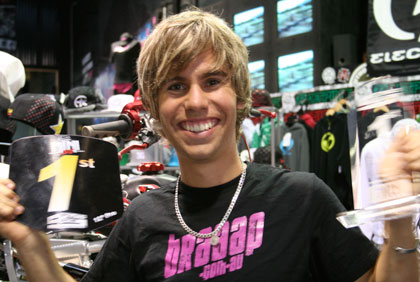 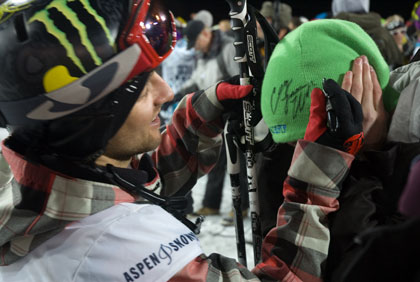 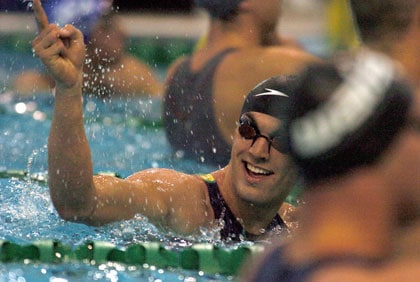 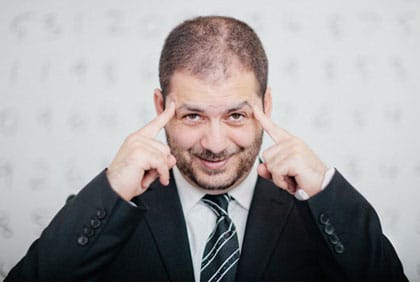 “Mark taught me not only how to compete but how to dominate in competition.”

ANANDA SUBBIAH ON MARK IN THE BOARDROOM

Some helpful things to know about Mark

• Coached an group of elite mortgage brokers for Plan Australia
• Founded the One to Ten Business Club
• Connects a network of elite entrepreneurs through quarterly functions
• All presentations are customised to the clients brief
• Will happily take questions and workshop problems on stage
• Very comfortable with negative or hostile audiences
• Has already impacted over one million people
• Was mentored by billionaire Bob Toll
• Has two best selling books
• Has done stand up comedy in New York City
• Was shot at in a tribal war and leapt from a sinking raft in a hurricane
• The one keynote presenter that the event organiser knows will nail their presentation.

Would you like Mark’s team to give you a call?